Which Mac operating system is the best is a topic of numerous debates among Apple fans.

Since the mission of this blog is to refute myths and legends around Macs, it’s time for me to provide my 2 cents about the issue on hand. While everything below is just my opinion, as a long-time Mac user and veteran software engineer, I hope my opinion worth something.

TLDR; The best Mac OS version is the one that your Mac is eligible to upgrade to. In 2019-2020 it is macOS Catalina. However, users that need to run 32-bit applications on Mac should not go with Catalina because it only supports 64-bit apps. Also, older Macs would benefit if upgraded at least to macOS Sierra because this is the earliest operating system for which Apple still releases security updates.

Update: On WWDC 2020 Apple announced a new macOS Big Sur, which is said to have the biggest UI redesign and the biggest Safari update. New Safari will run 50% faster than Chrome and use less battery. It also has new limitations: Big Sur will require at least MacBook Pro late 2013, MacBook Air 2013, and Mac Mini 2014 or later to run. Big Sur will be released in the fall of 2020.

How to Tell Which macOS You Are Running

To find out which macOS is currently running on your Mac, follow these steps:

What Version of OS Can My Mac Run?

Not all Macs can be upgraded to the latest OS version. For instance, old Macs powered by PowerPC CPUs cannot run OS intended for Intel-based computers. Also, some versions have hardware limitations.

For instance, Mojave cannot be installed on MacBook Pro earlier than Mid 2012 model.

Check below to know exactly what version of OS your Mac can run.

Which OS is Best for my Mac

Anytime someone asks me which OS is best for them I always suggested going with the latest. Things have changed recently, however.

Should I Upgrade to macOS Catalina?

If you wondering whether you should upgrade to macOS Catalina, first verify that you don’t have any 32-bit apps. But first, take a back up, so you can go back in case something breaks after upgrade.

For instance, I had to remove uTorrent after upgrade. And I didn’t know that uTorrent is 32-bit!

To find out whether the app on your Mac is 32-bit or 64-bit follow these steps:

Which macOS Should I Use

If you have an older Mac which is not eligible to upgrade with some latest software or hardware, I’d suggest upgrading at least to Sierra for the following reasons:

The most important point when choosing the best OS is the ability getting security updates. While Apple generally does not announce the OS end of life dates, it is possible to know when they stop releasing security updates from this page.

For instance, according to the page, the last security update for OS X Yosemite was released on September 12, 2017. The last update for OS X El Capitan was in July 2018, and Carnegie Mellon University confirmed that El Capitan’s end of life date was August 2018.

I know that some users on forums believe that the best OS version for Macs was Snow Leopard. But that is a myth. And I know how such myths get created.

Once I worked in the company, which was selling a 20-year old product. And customers were still using and didn’t want to switch to new versions, because the old one was rock solid.

I then talked to the engineer who worked on the project, and he revealed that the product was a total disaster when it was first deployed. Engineers had to work on-site for almost a year in order to fix all bugs.

After five or so years of polishing the product, it becomes virtually bug-free, and nobody now remembers how bad it was when it was first rolled out. A similar thing happened Snow Leopard, and it was recognized as best mac os version after some time.

How to Update to the Latest Version

There are two ways to update to the latest OS version on Mac:

This is by far the best option, but it only available if you have Yosemite, or later OS installed already. If you enabled automatic updates, then Mac will inform you that the next macOS is available.

This method is also best if wondering how to check if you have the latest version of OS installed on your Mac. Only the version compatible with your hardware will appear here.

For instance, my the latest version for Mac Mini 2012 is Mojave, I can’t install anything newer than that.

For older systems or in case you need to downgrade, you have to download a standalone installer in DMG format. DMG stands for disk image, similar to ISO, just different formats.

After downloading the installer, just double click on it and follow instructions. Again, do not forget to take a backup before the upgrade.

Following is a high-level description of all Mac operating systems as early as Mountain Lion.

You can refer to those descriptions when deciding which operating system is best for your iMac, Mac Pro, Mac mini, or MacBook.

With each OS description, I included a list of Macs supported. However, you can use Mac OS compatibility checker for more detailed information.

macOS v10.15 (codename Catalina) is the latest version of the operating system for Apple computers.

macOS Catalina is the first Mac operating system that does not support 32-bit applications. Only 64-bit apps are allowed to run on Catalina.

There are two ways to install Catalina: enable automatic updates in System Preferences or download by using the following link.

If your Mac is eligible to update to Mojave, then the easiest way to install it is by enabling automatic updates. Downloading a standalone Mojave installer could be a little tricky.

This is the first macOS version. Previous OS versions for Macs were called OS X (X stands for 10). 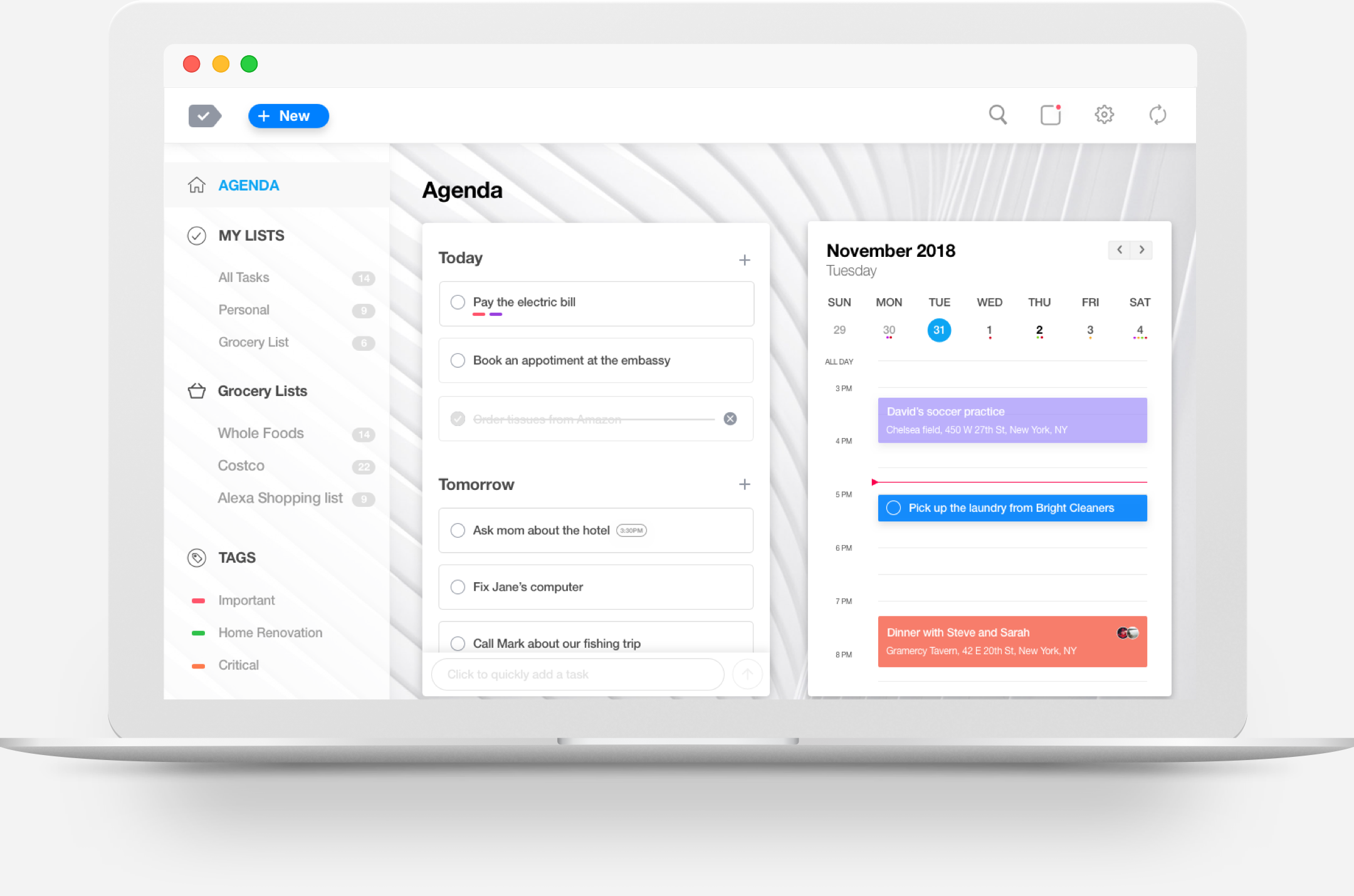 Must be purchased. Fixed many bugs introduced in OS X Lion.

Following Mac OS versions are still running on older Macs, but Apple does not support them anymore, and there is no point to upgrade (or downgrade) to them:

As an Amazon Associate, I earn from qualifying purchases made on our website. If you make a purchase through links from this website, I may earn a commission at no additional cost to you.