AT&T/Warner Media’s new premium streaming service HBO Max is available now on a handful of smart TVs, gaming consoles and media streaming devices, but slowly this is starting to expand.

On Friday Sony announced that the HBO Max app is now available to U.S. customers on its Bravia Android-TVs dating from 2016 and later. This brings the HBO Max icon directly to the app menu where set owners can directly subscribe to the service to get a slew of movies from the HBO, Warner Bros and New Line vaults in addition to popular programs and movies from various third party producers. 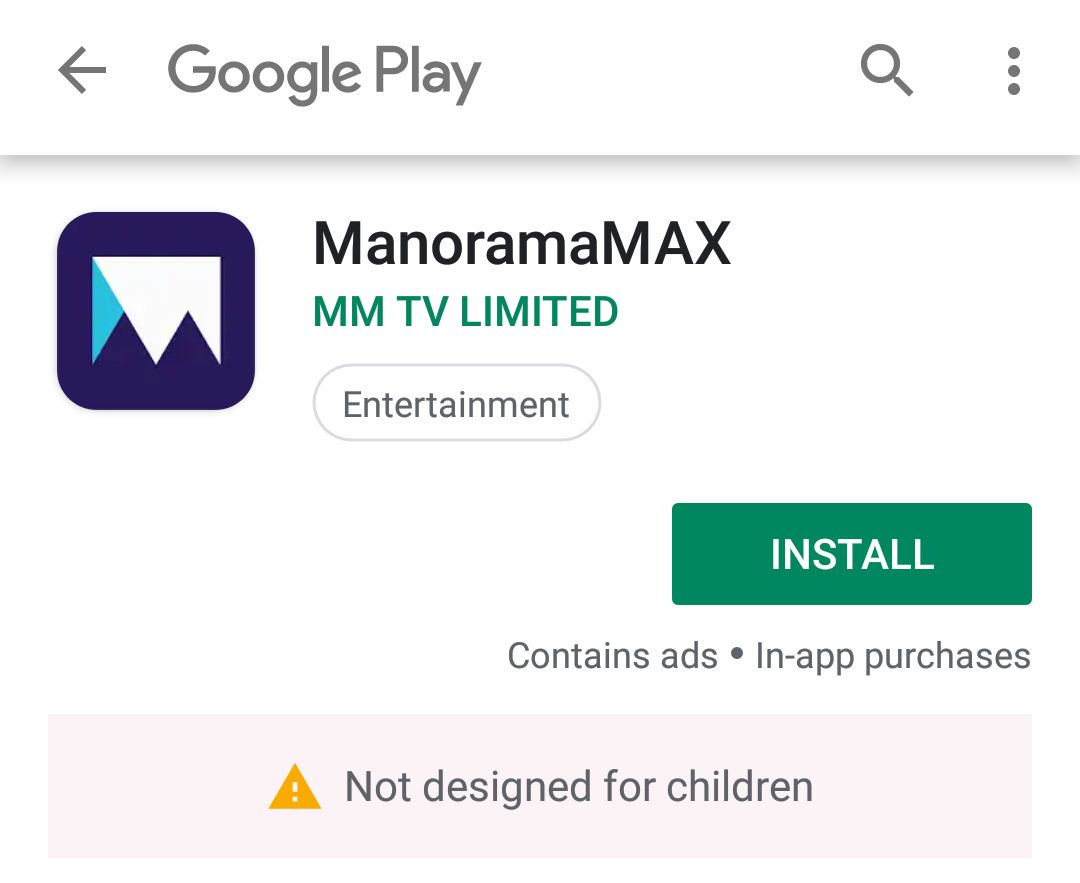 U.S. Sony smart TV owners will find the HBO Max app through the Sony Select row on the home screen in their Android-based TVs, the company said.

HBO Max is also supported by various media streamers including those powered by iOS (like Apple TV streamers) and some Android products. Sony is the only Android TV based smart TV to yet announce support for HBO Max. The HBO Max app is available on certain Android-based media players like Nvidia Shield TV units, but no word yet on availability via Roku devices, Roku TVs, Amazon Fire-based products or Fire TVs.

Those who subscribe to HBO on Hulu will be able to convert to HBO Max. In addition, Comcast Xfinity HBO subscribers with X1 or Flex devices will be able to enjoy the service directly alongside other programming in their TV packages and from the company’s library of OTT partners.

Supporting video game consoles include the PlayStation 4 and Xbox One. It’s also available via web browsers.

For those who don’t already subscribe to HBO through AT&T Now, DirecTV, U-Verse, Comcast Xfinity X1/Xfinity Flex, Charter/Spectrum Silver or Gold or the HBO Now streaming service app, a subscription to HBO Max will run $14.99 per month (the same as HBO Now). Many of those who subscribe to HBO via one of the mentioned services will get HBO Max at no additional cost or as part of a free trial.

AT&T, which owns WarnerMedia, is using HBO Max as tool for premium subscriber retention for some of its premium multi-channel service tiers and to eliminate some of the middlemen in generating additional revenue from its HBO/WarnerMedia assets. HBO Max, which launched Wednesday, is AT&T’s answer to other direct-to-subscriber streaming services launched by Disney (Disney+) and Apple (AppleTV+) last year. Except, an HBO Max subscription is significantly pricier than either of those two.

Meanwhile, NBCUniversal will launch its own Peacock premium streaming service on July 15th.

Sony said that with the addition, Android TVs continue to provide users with “easy access to content, services and devices via its extensive platform. With key features like Sony’s best-in-class family of X1 processors and Triluminos Display, Sony customers can expect vibrant color and a highly realistic viewing experience while watching HBO Max.”

Online purchases made using links provided on this site might generate a small commission for HD Guru.com. We thank you for your support!

Have a question for the HD Guru? HD GURU Email