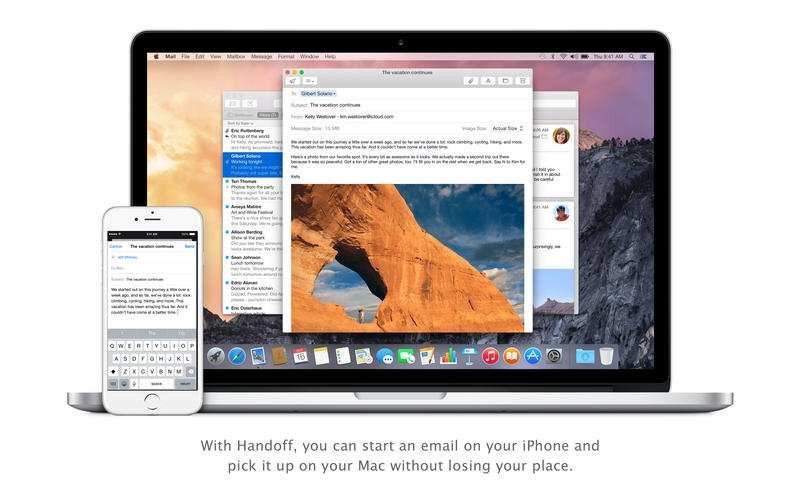 Yosemite is only available for people who had downloaded it previously, otherwise it is no longer available.

You could probably upgrade to macOS Sierra if your Mac qualifies, otherwise you will be able to update to

As both of these operating systems are a few upgrades newer than Mountain Lion you will need to prepare yourself.

Make sure you have enough RAM, 4GBs is minimum. Make sure third party apps you use now are supported under El Capitan or Sierra and have updates available, https://roaringapps.com/apps?platform=osx. Also make sure that any peripherals such as printers, scanners etc are supported under El Capitan and Sierra check with the manufacturers of these items for updated drivers / software etc.

iPhoto and Aperture if you had it are no longer supported by Apple in favour of their new Photos app.