You may have realized by now that you can’t download games onto a Chromebook the way you can on a Windows computer. Why is that? I’ll explain it all, and I’ll show you how to find games for your Chromebook.

What types of games work on Chromebooks?

There are four types of games that work on Chromebooks –

Those last ones only work if your Chromebook currently supports the Play Store. Check this list to see if your Chromebook is included. If it says “Stable Channel” next to your model number, then you’re good to go. Otherwise, you’ll have to stick to HTML5 and Flash games for now.

Games that require Java, like Minecraft, will not work in ChromeOS.

How to tell if a game will work on your Chromebook

If you go to a game site, and you can click “Play” and start playing, that should work. If you get to the site and the only option is “Download,” then it won’t work on ChromeOS.

The surest way to find out if a game will work on ChromeOS is to search the name of your game plus system requirements. If you see Windows operating systems listed but not ChromeOS, that’s the definitive answer.

Workaround for games that run on Linux

When you look at their system requirements, you’ll see that some games will work on Linux.

Chromebooks have the ChromeOS operating system when you get them. For the technically savvy, it’s possible to install Linux on a Chromebook if it has an Intel processor.

Type chrome://system into your address bar on your Chromebook (needs to be verified) to see what CPU is in there. If you’re feeling up to it, you can install Crouton and use that to switch between ChromeOS and Ubuntu Linux.

Will Minecraft work on Chromebook?

There is no official support because Minecraft requires Java, but if your laptop meets the hardware specs you can use Crouton to install Linux and get it working that way. 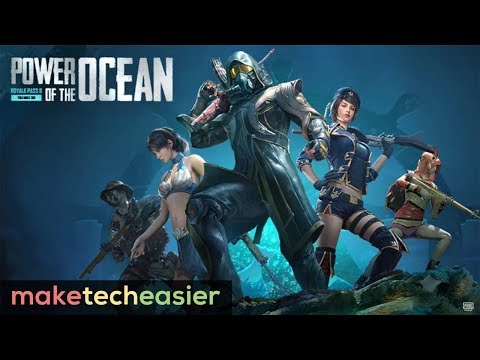 No, it shows up on the Play Store as incompatible, but it should be coming soon.

Does Terraria work on ChromeOS? 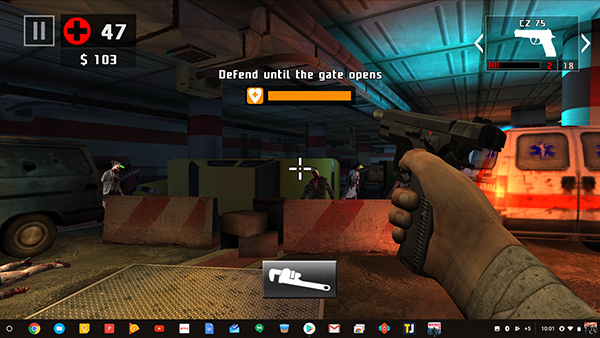 No, but if you installed Linux, you could get it to run, same as Minecraft above.

Does Clash of Clans run on Chromebooks?

Yes, but only through the Play Store.

Can I play Clash Royale on my Chromebook?

This might work if you have the Play Store, but it’s not working for everyone. It has a better chance of working if you put it in full screen mode and force it to landscape mode.

Well guys, I hope this is helpful. Let me know in the comments if you have information about other games that work on Chromebooks.

How To Install Steam Games On Chromebook 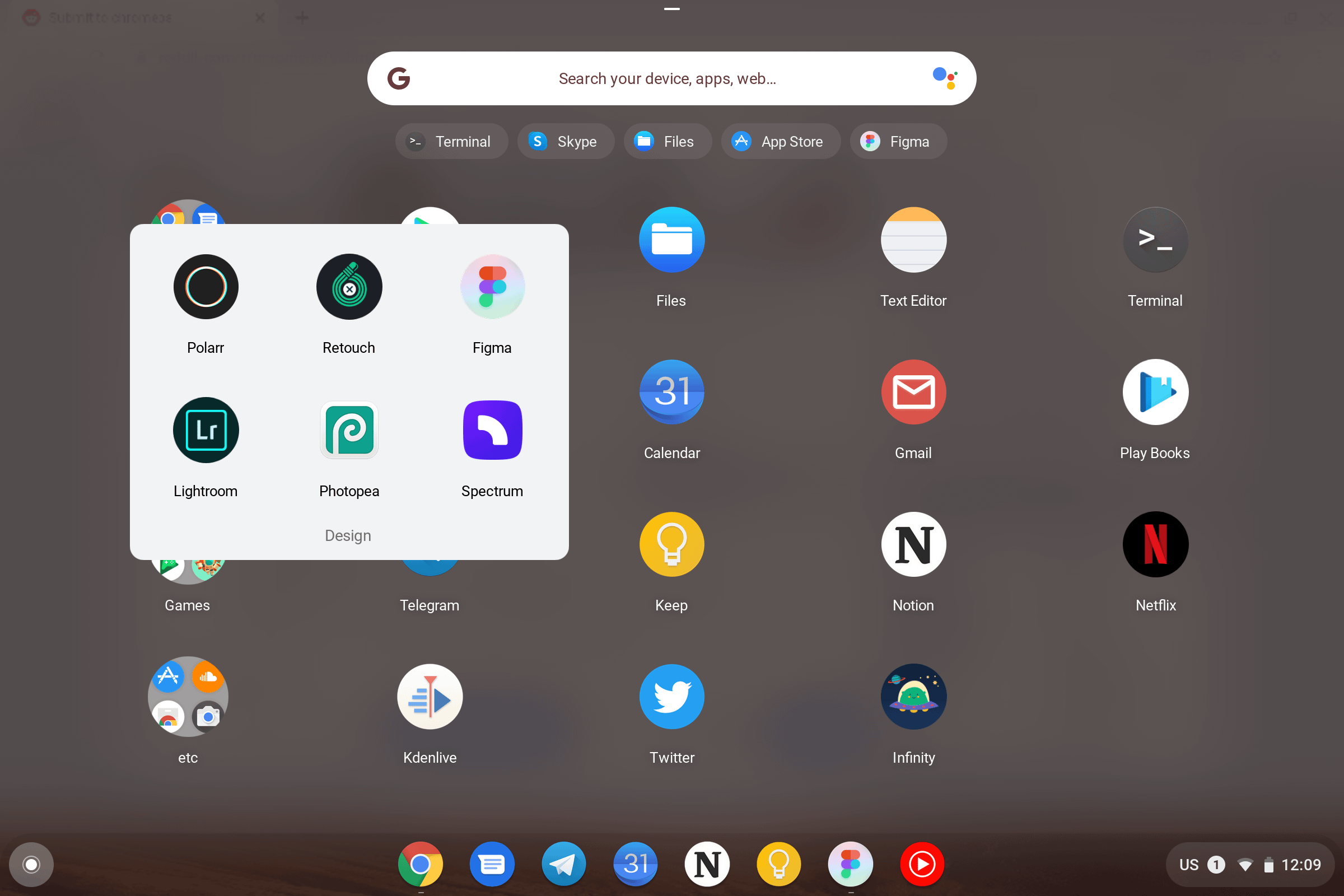