Smartphones allow us to do many basic things using the applications that come with it. It enables us to play music or videos, take shots of sceneries, and set alarms. Alone, it is amazing, however, there are other functions that it cannot perform. For example, some devices do not have a built-in calculator or music player. So, instead of buying a media player, you can refer to the list of the best Android app download site below.

Google Play is the most well-known app store that allows users to install free and paid applications on their Android phones straight away. It is available for every Android device and offers millions of apps and games.

Apps APK also provides mobile users the ability to download popular applications from the market. Unlike Google Play, it does not install apps or games on your phone directly; instead, it gives you an APK file that you run on your phone to get the app you selected.

One of the biggest open app stores and mobile app markets is the GetJar. This can be considered as one of the best free Android app download sites as it gives you the freedom to get the APK files of the applications that you need as well as permitting developers to upload their own app.

Aptoide is a great alternative to Google Play as it lets users browse and install apps and games directly on their smartphones. However, it differs slightly because users manage their own stores rather than having a unique and centralized one.

Softpedia enables users to download APK files which are genuine and digitally signed by the developers. It also guarantees that your phone won’t be harmed as it scans your files multiple times for possible virus threats.

You may also visit Cnet to download APK files for your Android devices. The page categorizes the apps according to its service.

MoboMarket is a noteworthy site that offers numerous apps and games. It recommends games and apps that are popular in your local area. 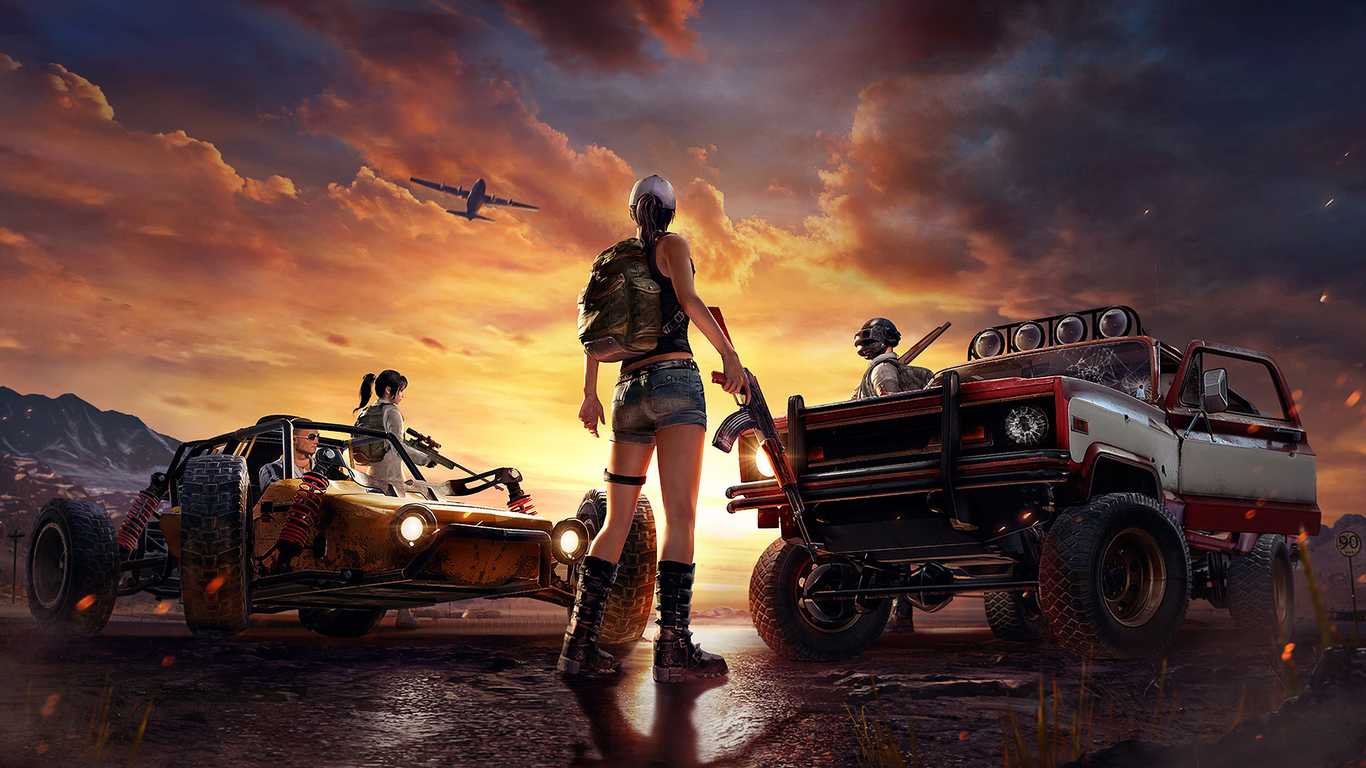 Next on the list of the best sites for free android apps is 1mobile. Other than downloading renowned apps, it covers other categories that are not supported by the default app store on Android.

Like 1mobile, Slide Me is a niche of unsupported apps and games on the Google Play Store. The site authorizes developers to publish their own creations and share them with other mobile users.

APK4Free gives Android users the ability to download cracked APK files. Thus, you can download paid apps and games without paying anything. One more website that will allow you to get APK files for your Android devices is APKSFree. It has a wide choice of apps and games that you can readily download along with some useful news and reviews.

APKPure provides an extensive list of applications and games for Android lovers. This also includes a history version list of the apps.

In case you still don’t know where to download Android apps, you can go to Mob.org. The apps and games are categorized accordingly so you won’t have a hard time searching for a particular app.

In addition to those listed above, Amazon has many applications and games that can be downloaded and installed on your Android devices. It is actually one of the best alternatives to Google Play.

Because of the abundance of apps on the market, users can get confused on what to install on their devices. Get Android Stuff gives you a list of the best applications or games for a certain topic and provides a clickable link that redirects to the downloading page.

Bemobi Mobile Store is a browser-based app store which holds a wide array of popular apps and games. It works on different mobile phones and tablet operating systems besides the Android platform.

Phandroid makes it to the top Android apps download sites list with its comprehensive collection of apps and game. This supports some of the best apps and games for your smartphones.

Pandaapp enables Android, iOS, and Symbian users to browse and download applications for their devices. You can also get wallpapers and ringtones.

Another downloading site for applications is Appitalism. You can find a bunch of applications and exciting games for free.

Android Games Room is also a good tool for downloading Android apps. It gives Android users the ability to install games on their devices effortlessly.

AppBrain makes it easier to search, install, share, and manage applications on your Android devices with its intuitive interface. It supports popular apps and top games from the market.

Another recommended best Android site to download apps is Mobango. Apart from the apps it features, the page is loaded with different videos related to the apps that you can view for free.

How to Bulk Install Apps on Android from a PC?

Most of the mentioned sites above provide an APK file which still needs to be run on your Android. This means that it does not directly download apps on your devices and requires additional steps before you use a certain application or game. Fortunately, you can rely on ApowerManager. This professional phone manager allows you to manage Android and iOS devices from Windows and Mac PC. With this, you can import and export files like photos, videos, music, and documents. Furthermore, it gives you the ability to organize applications installed on your phone. So, you can use this to install multiple APKs on your phone. Here’s how:

In addition, ApowerManager allows you to backup your Android phone data and to mirror the screen from Android to PC.

To conclude, these websites help you to get your favorite applications onto your Android devices. If you choose to download the APK files, ApowerManager can assist you to install your apps without any difficulties.