Android’s application ecosystem has proven to be versatile and developer-friendly after a bit of a slow start. You are free to develop an app for Android and publish it to the Play Store with Google’s restrictions, or you can distribute it yourself outside the Play Store. This has led to a plethora of really cool Android apps, some of which aren’t available on iOS or other platforms. Even in this age of giant phones, you might occasionally want to use those apps on a bigger screen, like the one connected to your Windows PC. Fortunately, with a little leg work, you can run Android apps on a PC. There are a few different ways to go about it, each with their own strengths and weaknesses.

One popular way to get Android apps running on a PC is to go through the Android emulator released by Google as part of the official Android Studio. The emulator can be used to create virtual devices running any version of Android you want with different resolutions and hardware configurations. The first downside of this process is the somewhat complicated setup process.

You’ll need to grab the installer from Google’s site and run through the setup process to download the platforms you want — probably whatever the most recent version of Android happens to be at the time (7.1 at the time of publishing). Google has some pre-configured emulation options available in the menu for Nexus/Pixel devices, but you can set the parameters manually, too. Once you’ve booted your virtual device, you’ll need to get apps installed, but the emulator is the bone stock open source version of Android — no Google apps included.

Since there’s no Play Store, you need to do some file management. Take the APK you want to install (be it Google’s app package or something else) and drop the file into the tools folder in your SDK directory. Then use the command prompt while your AVD is running to enter (in that directory) adb install filename.apk. The app should be added to the app list of your virtual device.

The big upside here is that the emulator is unmodified Android right from the source. The way apps render in the emulator will be the same as they render on devices, and almost everything should run. It’s great for testing app builds before loading them onto test devices. The biggest problem is that the emulator is sluggish enough that you won’t want to make a habit of running apps in it. Games are really out of the question as well.

If you’re looking to get multiple apps and games up and running on your computer with the minimum of effort, BlueStacks is your friend. BlueStacks presents itself as just a way to get apps working, but it actually runs a full (heavily modified) version of Android behind the scenes. Not only that, but it has the Play Store built-in, so you have instant access to all of your purchased content. It actually adds an entry to your Google Play device list, masquerading as an Android device.

The BlueStacks client will load up in a desktop window with different app categories like games, social, and so on. Clicking on an app or searching does something unexpected — it brings up the full Play Store client as rendered on tablets. You can actually navigate around in this interface just as you would on a real Android device, which makes it clear there’s a lot more to BlueStacks than the “App Player” front end. The main screen in BlueStacks with the app categories is just a custom home screen, so replacing it makes BlueStacks feel almost like a regular Android device.

Having full Play Store access means you won’t be messing around with sideloading apps, and BlueStacks manages to run apps pretty well (and better if you have a CPU that supports hardware virtualization). Most games are playable, but keep in mind you’ll have trouble operating many of them with a mouse. If your PC has a touch screen, you can still use apps and games that rely on more than one touch input. BlueStacks can essentially make a Windows tablet PC into a part-time Android tablet.

The only real issue with BlueStacks is that it’s not running a standard Android build. All the alterations the company made to get apps working on a PC can cause issues — some apps fail to run or crash unexpectedly. This customized environment is also of little value as a development tool because there’s no guarantee things will render the same on BlueStacks as they might on a real Android device without all the back-end modifications. It’s also a freemium service with a $2 pro subscription, or you can install a few sponsored apps.

Samsung’s latest high-end phones have enhanced support for Microsoft’s Your Phone Windows 10 client, offering access to your messages, notifications, photos, and yes, apps. The apps aren’t technically running on the PC — they’re mirrored from your phone. However, this system is very fleshed out and officially supported. Everything else we’ve talked about is a bit of a hack or not for regular users, but you can be up and running with Link to Windows in a few minutes. 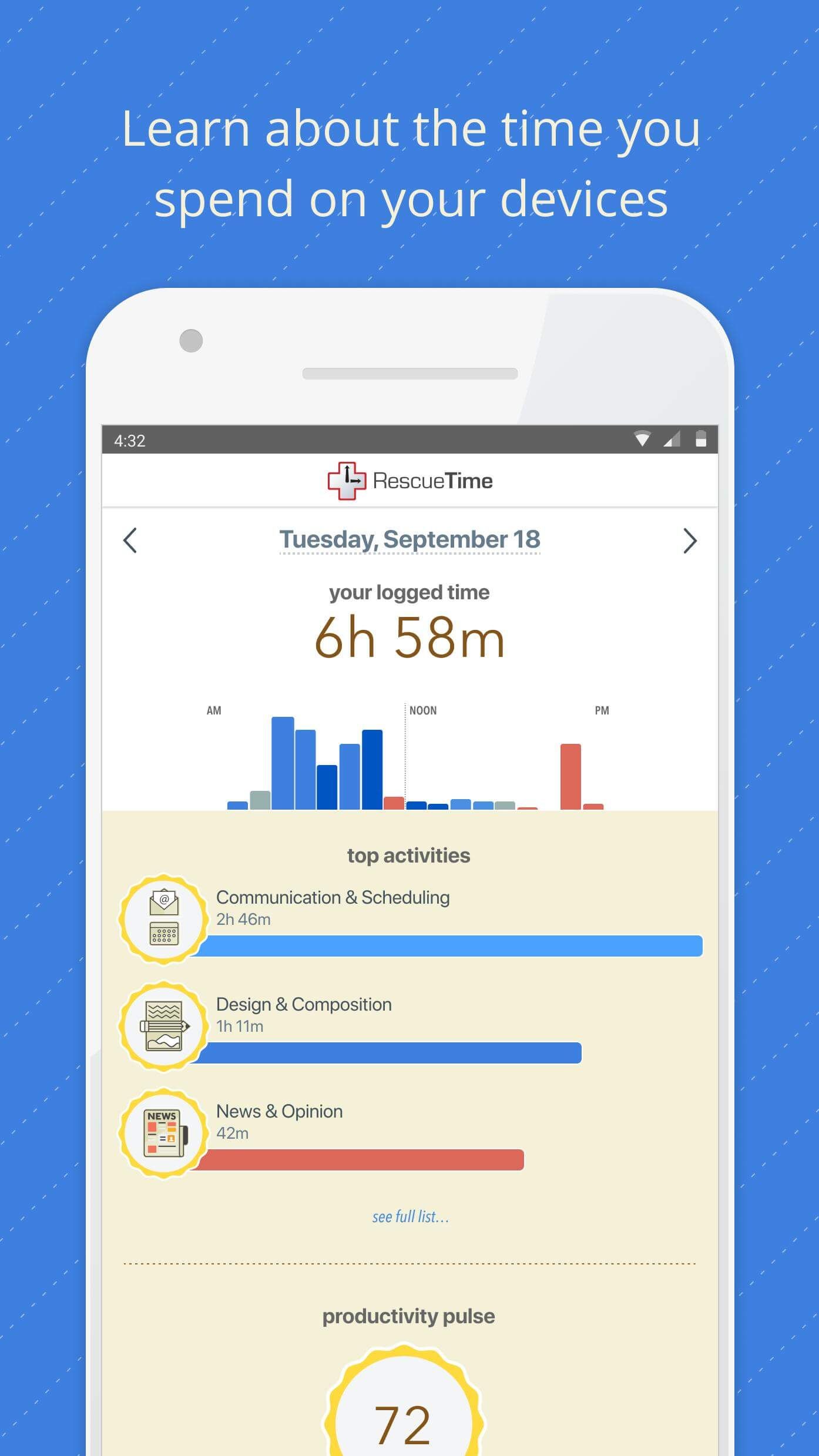 You will need a Samsung phone that works with the latest Your Phone features. As of this writing, that’s just the Note20 family. The feature will expand to more Samsung phones in the coming months, though.

First, make sure you’ve got the Your Phone app on your Windows PC. Next, launch the Link to Windows client on your Samsung phone — it should be accessible under Advanced Features and from the quick settings. You’ll have to scan a QR code on your computer with the phone and sign into your Microsoft account. And that’s it.

Your app list appears in the Your Phone app, and you can launch any of them. Your phone doesn’t need to be plugged in, but Wi-Fi is recommended. Currently, you can only run a single app, but multi-app support is coming in late 2020.

So What’s the Best Way? 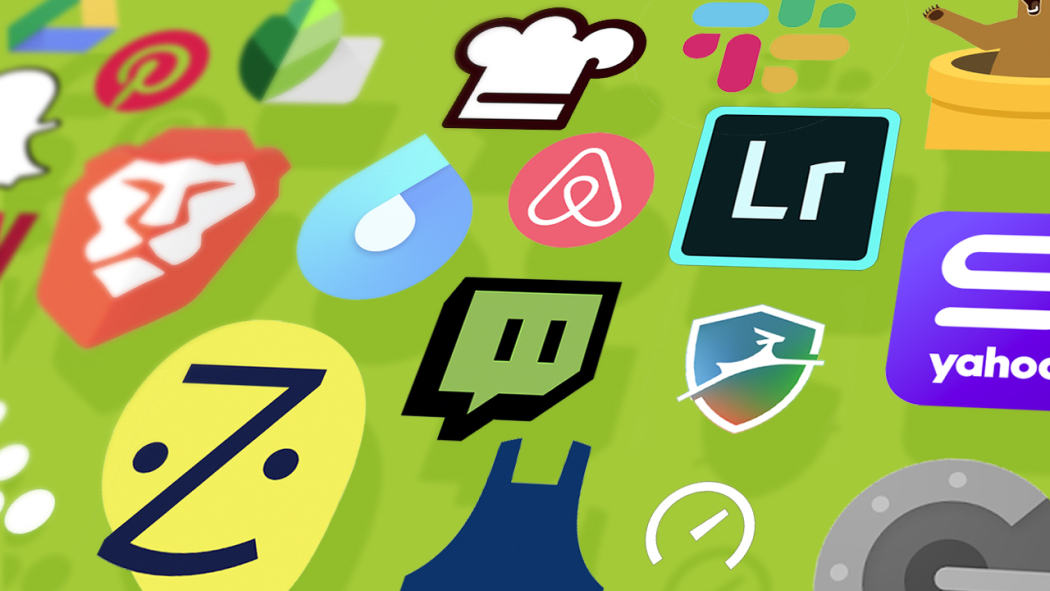 If you need to test something with the intention of putting it on other Android devices, the emulator is still the best way. This is best suited to developers as the configuration and management of apps is complicated. It’s slow, but you’ll be able to see how things will work on the real deal. If you’re interested in getting more than a handful of apps running on your PC so you can actually use and enjoy them, BlueStacks App Player is the best solution for most people. It’s easy, has Play Store access, and works on multitouch Windows devices.

If you happen to have a Samsung phone compatible with Microsoft’s latest Your Phone features, that’s by far the easiest way to get Android apps on your PC. These phones are expensive, so it’s not worth buying one just for this single use case. However, if you’re due for an upgrade and running Android apps on a PC is on your list of priorities, this might influence your decision.